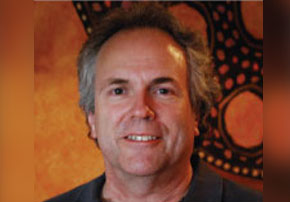 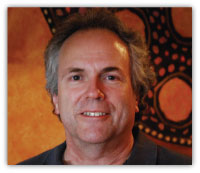 Phil Bourne, owner of Waldo Pizza since 1993, has a sly sense of humor. For instance, just look for the 1985 World Series pennant on display in the establishment. It’s a misprint that shows the St. Louis Cardinals as the world champions instead of the Kansas City Royals. Wink, wink. Bourne, born and raised in St. Louis, has added other hometown influences to this beloved pizza parlor.

Kansas City pizza lovers will find St. Louis staples such as thin crust pizza, Ted Drewes frozen custard and toasted ravioli “that’s toasted not fried.” Bourne explains that the insalata on the menu is similar to the salad diners can find around The Hill, a St. Louis neighborhood known for its Italian restaurants.

The customer’s tastes matter deeply to Bourne. That’s why he designed the menu to ensure that they can tailor a pizza pie to their liking. Beyond the four house specialties – combo, veggie, meat lover’s choice cut and Tex-Mex – guests can order from three different crusts and a few dozen toppings to create a personal masterpiece.

When customers started bringing in gluten-free pizza crusts to meet their dietary needs, Bourne added a version made by local baker Olivia’s Oven as an option. Not surprisingly, families have expressed deep appreciation for his attention to their needs. Similarly, his restaurant has attracted a vegan following by developing a menu based on their dining preferences. Waldo Pizza also serves a fine selection of sandwiches, starters, salads, pasta and desserts such as the St. Louis fave gooey butter cake.

The beer selection purposely includes a wide variety of craft and limited edition brews that have an interesting flavor or origin. Bourne selects a smaller roster of affordable wines that deliver pleasing flavor and great value, appealing to guests that don’t want to break the bank in a pizza restaurant.

The spacious Tap Room adjacent to the main restaurant is a popular place for local beer aficionados. It’s also a convenient spot for special events. Waldo Pizza caters and delivers as well when dining in the restaurant is not an option.