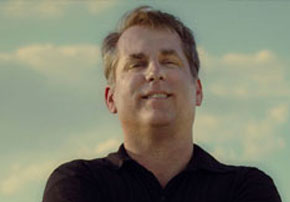 Managing Partner from The Jacobson 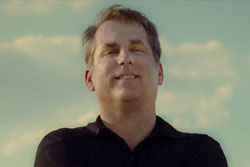 Growing up in the North Shore region of the Great Lakes, Michael’s Slovak heritage led him to an incredible love and appreciation of food. During his youth, Michael spent countless hours with his family tending to acres of fruits and vegetables; planting, harvesting, cooking, canning, and winemaking, throughout the seasons.
While studying marketing and advertisement, Michael decided to turn his passion for food into a career when he accepted a culinary apprenticeship program (ACF) while working in some of the finer dining establishments in the area.

His reputation soon caused him to be sought after, which allowed him to pursue greater opportunities in the front & back of the house. It was during this time he began to experience the true “art of hospitality” and see the magic it can wield when friends and family gather to enjoy great food and drink. It is his belief in that magic that Michael has carried with him throughout his career.

Now with over 25 years of local, regional, and national experience, from fine-dining, to fast-casual, hospitality to large-scale nightclubs, independent to mega-facilities, Michael has a proven track record of success. As a culinarian, owner, operator, manager, and consultant, he brings his wealth of understanding, expertise, and passion to The Jacobson. Michael Werner is also a founding member and Vice President of Leap Hospitality (a leading food and beverage development company in Kansas City). He oversees design and operations, and has played an active role in all of Leap Hospitality’s concept design, development, NSO, and operational projects since 2007.
From its inception through development, construction, and staffing, Michael’s chameleon-like ability and leadership has helped breathe life into The Jacobson.

Michael believes believes it is his mission to help facilitate lasting memories for all his guests through great food, drink & atmosphere.