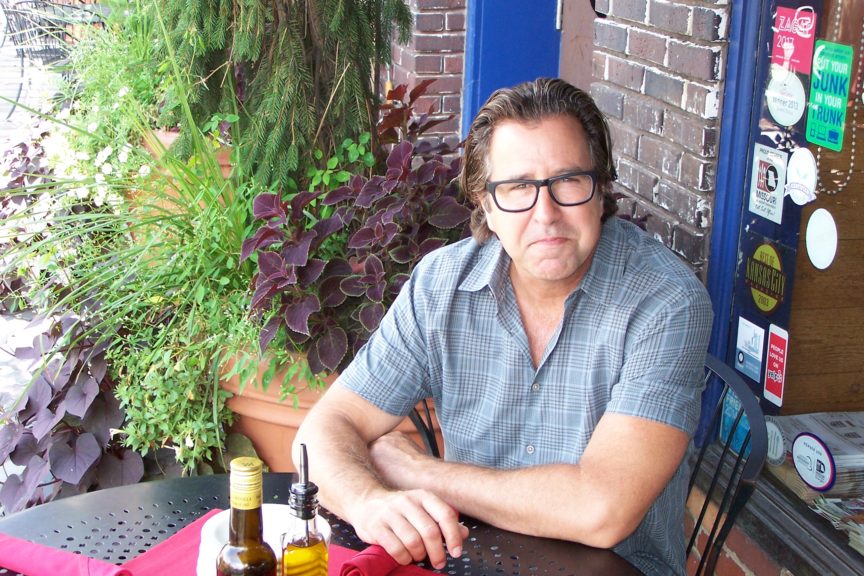 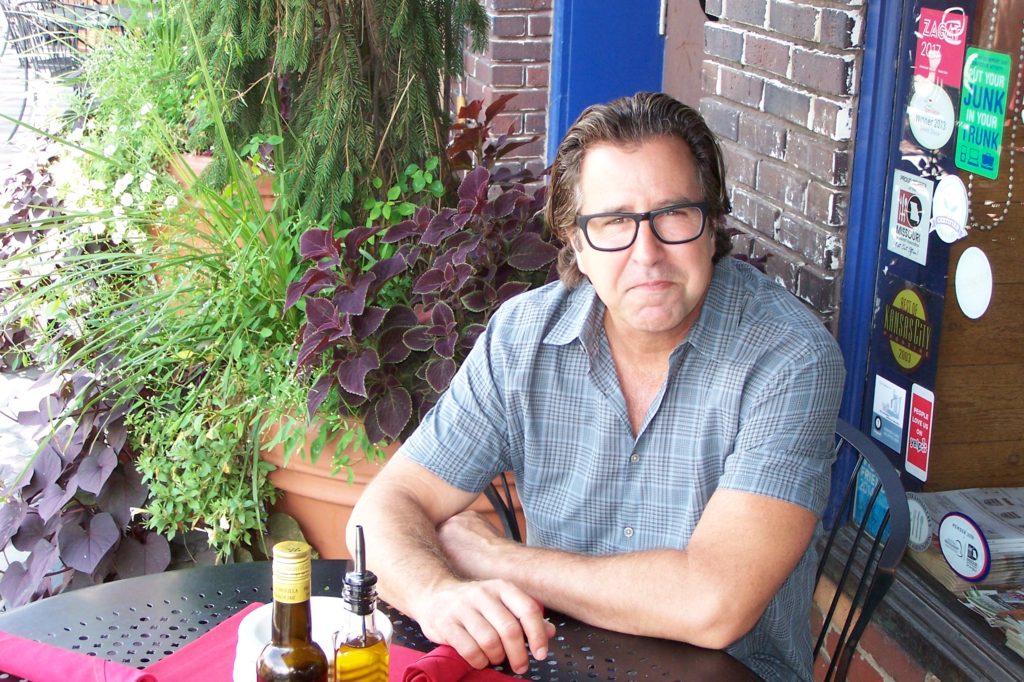 Ever wanted to take a mini-vacation in Spain? Well, that’s one building block in the concept of the La Bodega restaurants we are told by founding owner James Taylor. “Folks often confuse Spanish cuisine with Mexican” he says, “but there is a huge difference in style and seasoning as well as presentation. “When folks visit us we want them to feel they have immersed themselves, if only for an hour or two in the Spanish experience.” When we sat down with J.T. at the original La Bodega location on Southwest Boulevard we learned about “Tapas” – a staple part of the Spanish culinary heritage very well represented by La Bodega’s dining experience – abundant small plates, relaxed conversation, and warm hospitality.

Quite typical of “Tapas” style we sat at a window table watching the traffic on the Boulevard pass by, still able to enjoy the signature Spanish style murals on the far walls. Between us were examples of hot and cold small plates – Crespella ala Feta y Puerros [Feta Cheese and Leeks in a Pastry Crust] , Pimento Rellenos al Piquiello [Roasted Red Peppers stuffed with Ahi Tuna and rice], and Esparrago y Salmon Ahumado [Smoked Salmon and Asparagus Spears] just to name a few. Our repast included a steaming pan of the Paella Valenciana entree. While we talked about how La Bodega came about, the dining culture of Spain , and James’ restaurant background, we nibbled on each of the delicacies before us; everything absolutely delicious and beautifully presented.

Some folks may remember James as one of the co-owners of the popular reVerse restaurant that was a vibrant part of Plaza nightlife in the mid-90’s. What you may not know about him is that he is successful architect, got his culinary start from his grandma and learned his love of art from his Mom [an artist inspired by Miro, Dali, and Picasso]. Food and art are his greatest inspirations. His restaurant experience mirrored the paths followed by many successful restaurateurs – busboy, waiter, and bartender as well as some culinary school in Paris. An avid skier in Colorado he also was introduced to and became actively engaged in the brewing arts, partnering in several start ups of micro breweries and brew pubs. His introduction to the food and culture of Spain came as a result of 3 trips to Spain where he fell in love with “Tapas” and explored Spain’s rich dining culture and hospitality with its roots in the pilgrimage roads of the late 15th century.

“The simple habit of placing a crust of bread over the lid of a jar of water or wine has evolved over the centuries to a thriving small restaurant industry” James told us, where hospitality and food service is marked by the sharing of small plates of food, animated and shared conversation. This style permeates not only the small villages but the major urban centers of Spain even today. We can’t do justice to the wonderful stories James shared with us here but if you ever meet up with him, be sure to ask him . In 1998 the old Boulevard Cafe was re-branded as La Bodega Tapas and Lounge and dedicated to showcasing the best of this long-standing Spanish approach to food and dining. This original location and its sister space in Leawood feature similar menus, great Spanish wines, excellent beers and cocktails. James tells us that “if you come in with a smile” our food and amazing food and service staffs “will leave you with an even bigger smile.”

Based on our experience we know this to be true – La Bodega ‘s Spanish food and relaxed style is an experience you will want to enjoy and share with friends over and over. Be sure to check out the quarterly “Paella Challenge ” events where their chef goes head to head against another local chef to impress the celebrity judges and guests with their Paella creations. The October event will be at the Boulevard location. Also watch for the 20th Anniversary celebrations to kick off in December – join their email club at http://www.labodegakc.com to stay in the know.